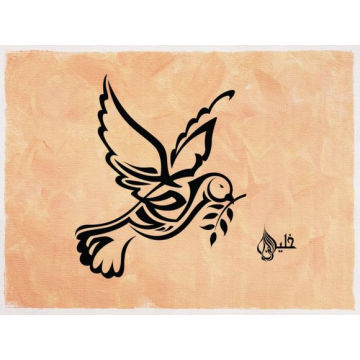 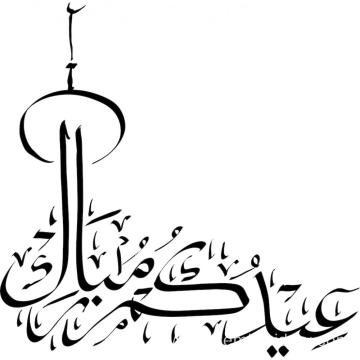 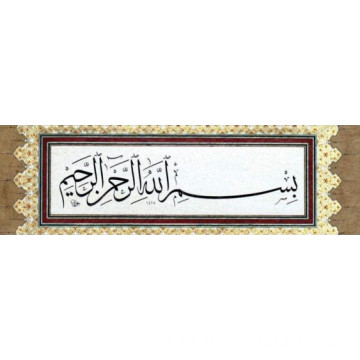 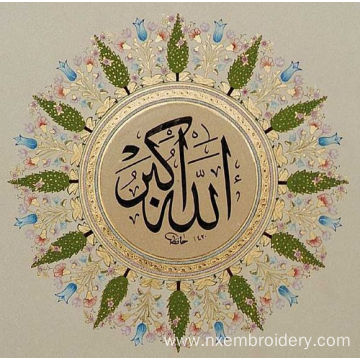 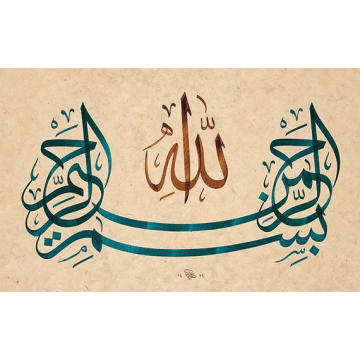 Islamic calligraphy is the artistic practice of handwriting and calligraphy, based upon the alphabet in the lands sharing a common Islamic cultural heritage. It includes Arabic, Ottoman, and Persian calligraphy. It is known in Arabic as khatt Islami (خط اسلامي), meaning Islamic line, design, or construction.

The development of Islamic calligraphy is strongly tied to the Qur'an; chapters and excerpts from the Qur'an are a common and almost universal text upon which Islamic calligraphy is based. Deep religious association with the Qur'an, as well as suspicion of figurative art as idolatrous, has led calligraphy to become one of the major forms of artistic expression in Islamic cultures. It has also been argued that Islamic calligraphy was motivated less by iconophobia (since, in fact, images were by no means absent in Islamic art) than by the centrality of the notion of writing and written text in Islam.It is noteworthy, for instance, that the Prophet Muhammad is related to have said: "The first thing God created was the pen."

As Islamic calligraphy is highly venerated, most works follow examples set by well established calligraphers, with the exception of secular or contemporary works. In antiquity, a pupil would copy a master's work repeatedly until their handwriting was similar. The most common style is divided into angular and cursive, each further divided into several sub-styles. 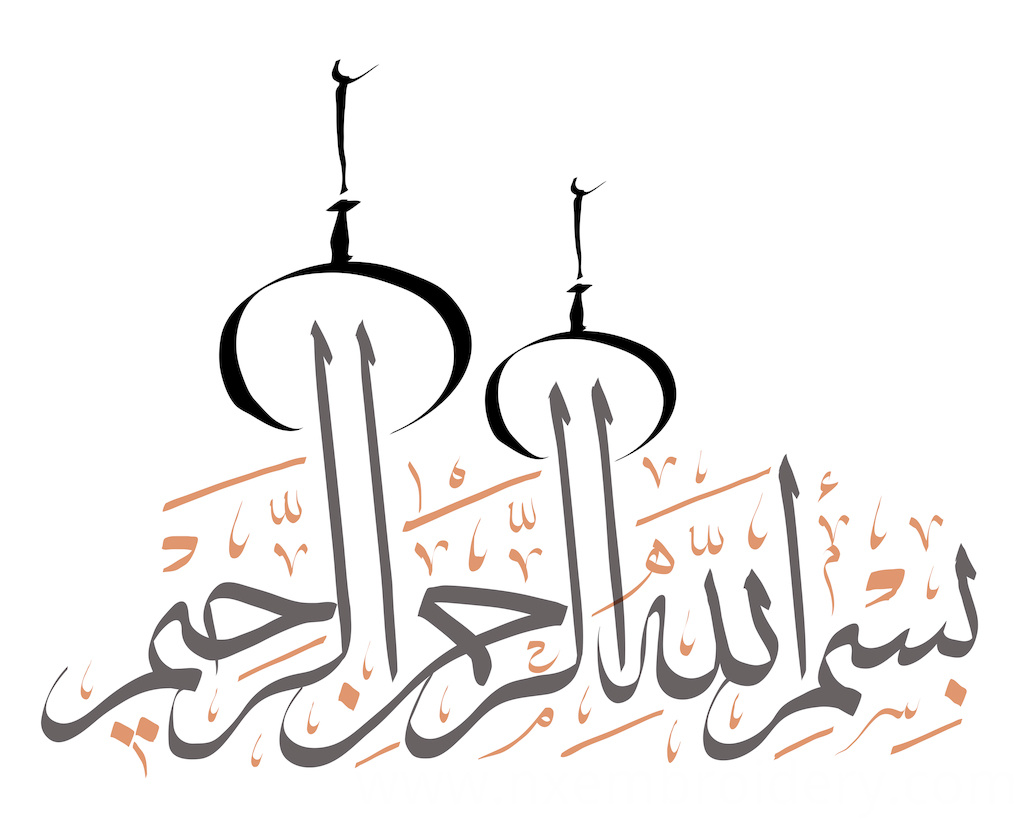 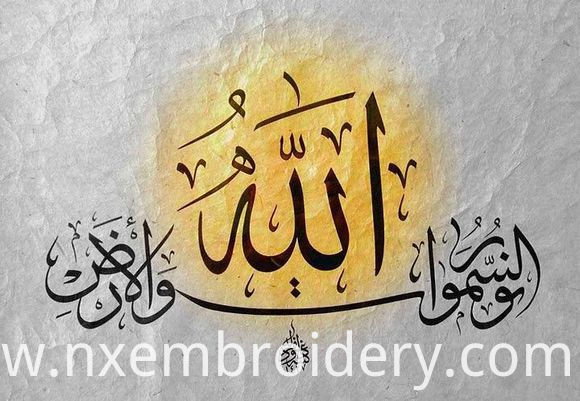 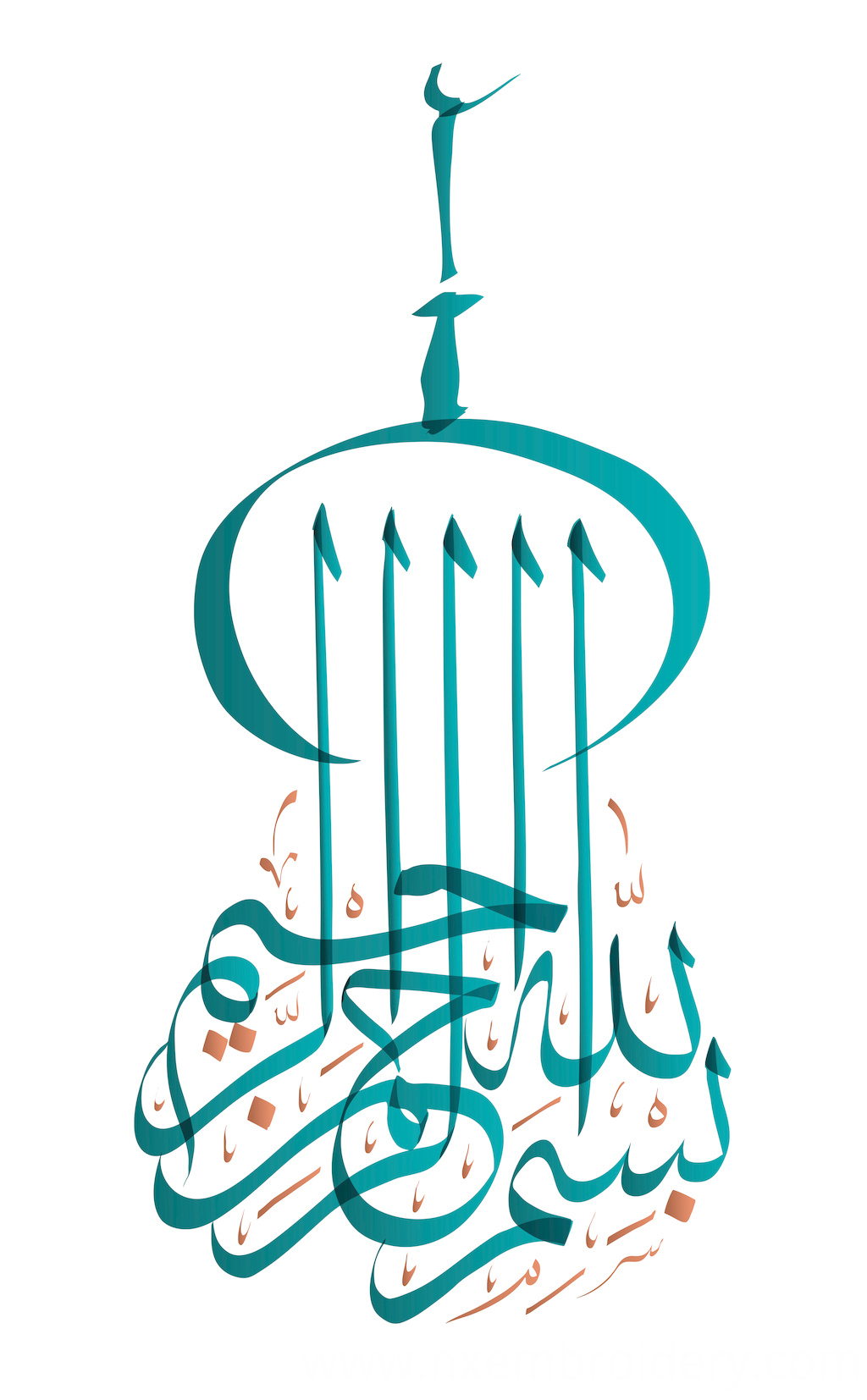 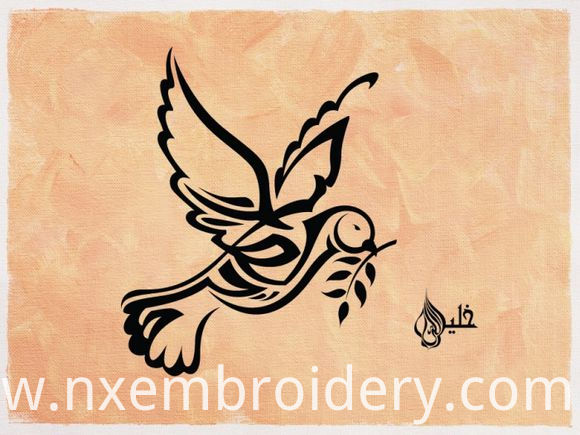 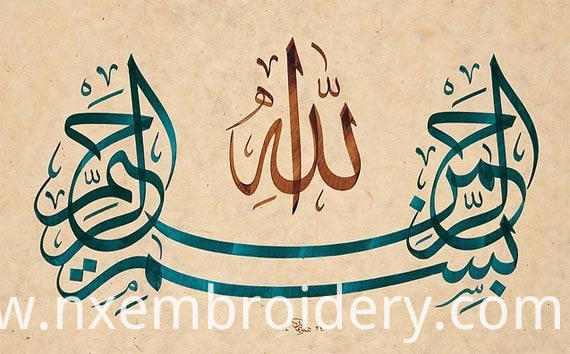 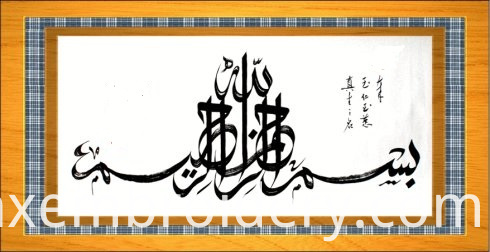 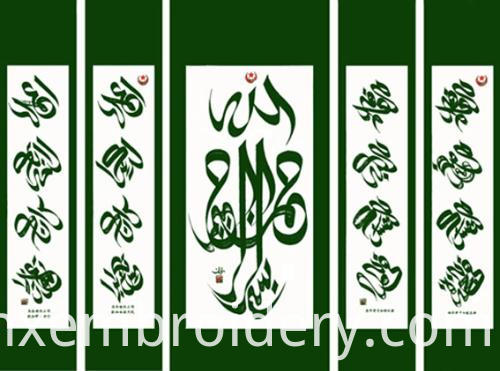 Looking for ideal Hand Embroidery Element Arabic Manufacturer & supplier ? We have a wide selection at great prices to help you get creative. All the Customize Decoration Collection are quality guaranteed. We are China Origin Factory of Gift Art Frame Single-sided Embroidery. If you have any question, please feel free to contact us.

Email to this supplier
Other Products
Go to
Inquiry Basket >